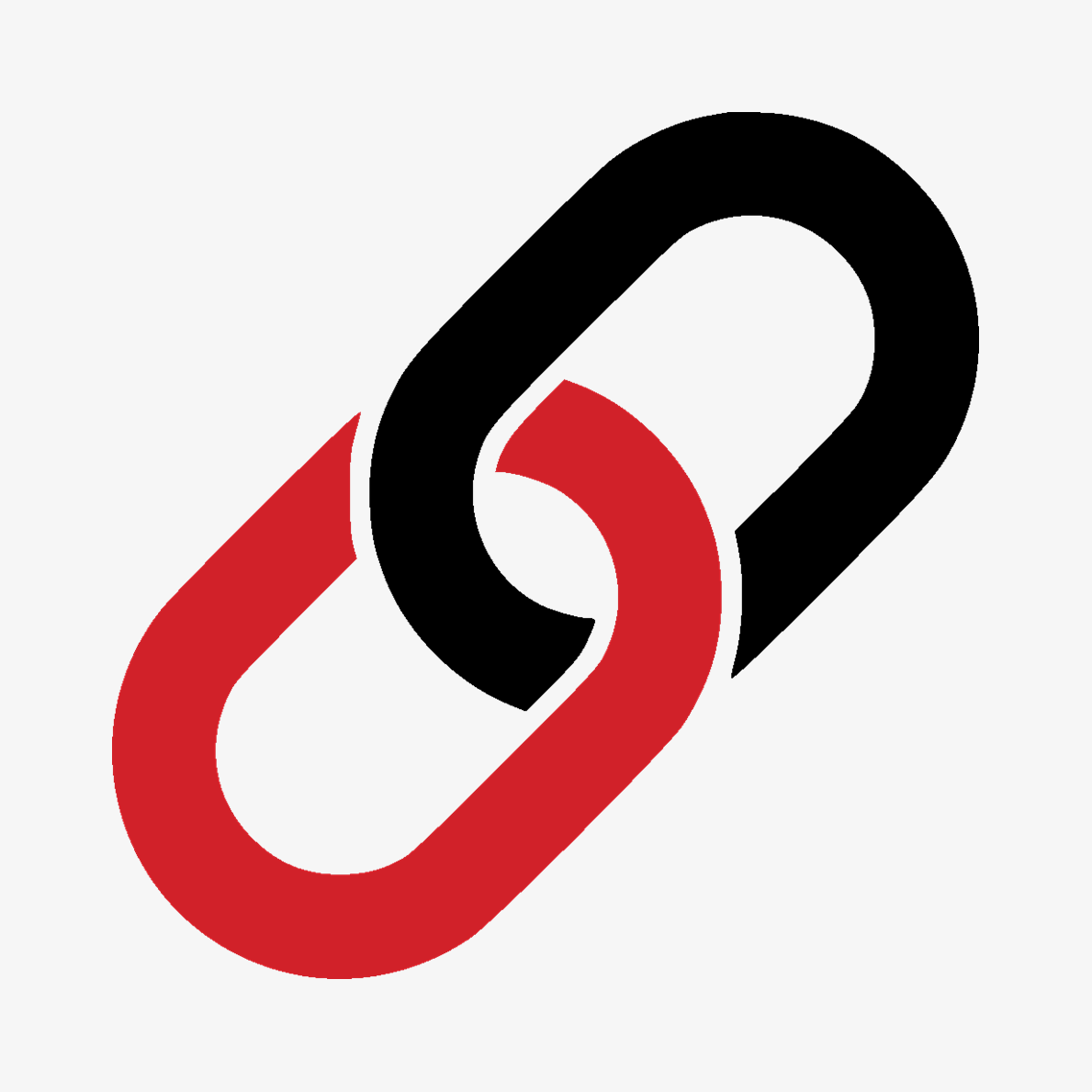 Special characters and language-specific characters, such as German umlauts or the like, are not stored and displayed, or are modified and stored incorrectly in the Bitcoin blockchain. Such characters shall not be used for the entry.

Liability claims against you2chain in respect to damages of a material or a non-material nature caused by the use of the you2chain service, are excluded. you2chain assumes no liability for technical transmission errors into the Bitcoin blockchain, which lead to a faulty or changed entry.

If individual clauses of this disclaimer or parts thereof are or become invalid, the remaining clauses remain unaffected.